Ahead of her conference speech, Katie Fisher, senior experience strategist at Norwich based, The User Story, talked to us about the importance of UX.

UX is psychology driven. Katie clarifies how user experience or rather, user experience research, is about using human behaviour and attitudes to inform design and the building of products.

There is a reason behind anything that we design because we understand that there is a motivation behind what people want to achieve by using this website etc.

By speaking to users, Katie and her team try to understand the reasons behind why and how the public use websites. UX designers are approached by businesses that want to understand how people use their products. Without the data, the interviews and the science, it’s impossible to answer these pertinent questions.

What the user wants

Starting from scratch Katie explained that she wants to comprehend people's problems when landing on a specific website. ”You’re not going to get very far if you’re always asking people something new” is just one of her discoveries.

Technology doesn’t always have to be new as far as the end user is concerned. It just has to work. “People thrive on familiarity, they have mental models for this, the design heuristic is recognition over recall.” You should always recognise something rather than remember. Our memory works like this. If consumers have to work too hard on your website - they’ll leave.

For example, “there are only five icons that are universally recognised by the user.” Introduce a new aspect and the public is puzzled. People don’t always recognise novelty and they’ll have to re-learn things and use a greater cognitive load. The user will have to use more thought to figure something out - they’ll leave the platform.

To understand if people will understand something, use it and complete a task on the website, we’re looking at behaviour compared to the interview based analysis.

Katie feels that there is some misunderstanding about what people who work in UX are trying to do.

The way that the User Story works is that whatever we’re designing from a really early stage we want to speak to the developers, who are going to have to build it, at this time.

This is the time for compromises. Discussions of time & cost are held during this period. ”This is the time to bring developers on board so they understand ‘we’re not throwing things over a fence at them.’” “We always want to work with developers, even when they’re constructing the website, as we know that things will come up in the actual build ,that may be either design or the data driven that doesn’t quite work.” Traditionally, this type of collaboration hasn’t always been the focus of either dev’s or UX designer’s minds. Times have changed and all of The User Story projects are collaborative.

“Though some developers aren’t used to having to collaborate, front end developers are better at this way of working than some back end engineers.” Explanations from UX designers can clarify the process. Sharing snippets and video clips is an important step in the collaborative procedure.

If you want to discover more about UX, catch up with Katie’s session 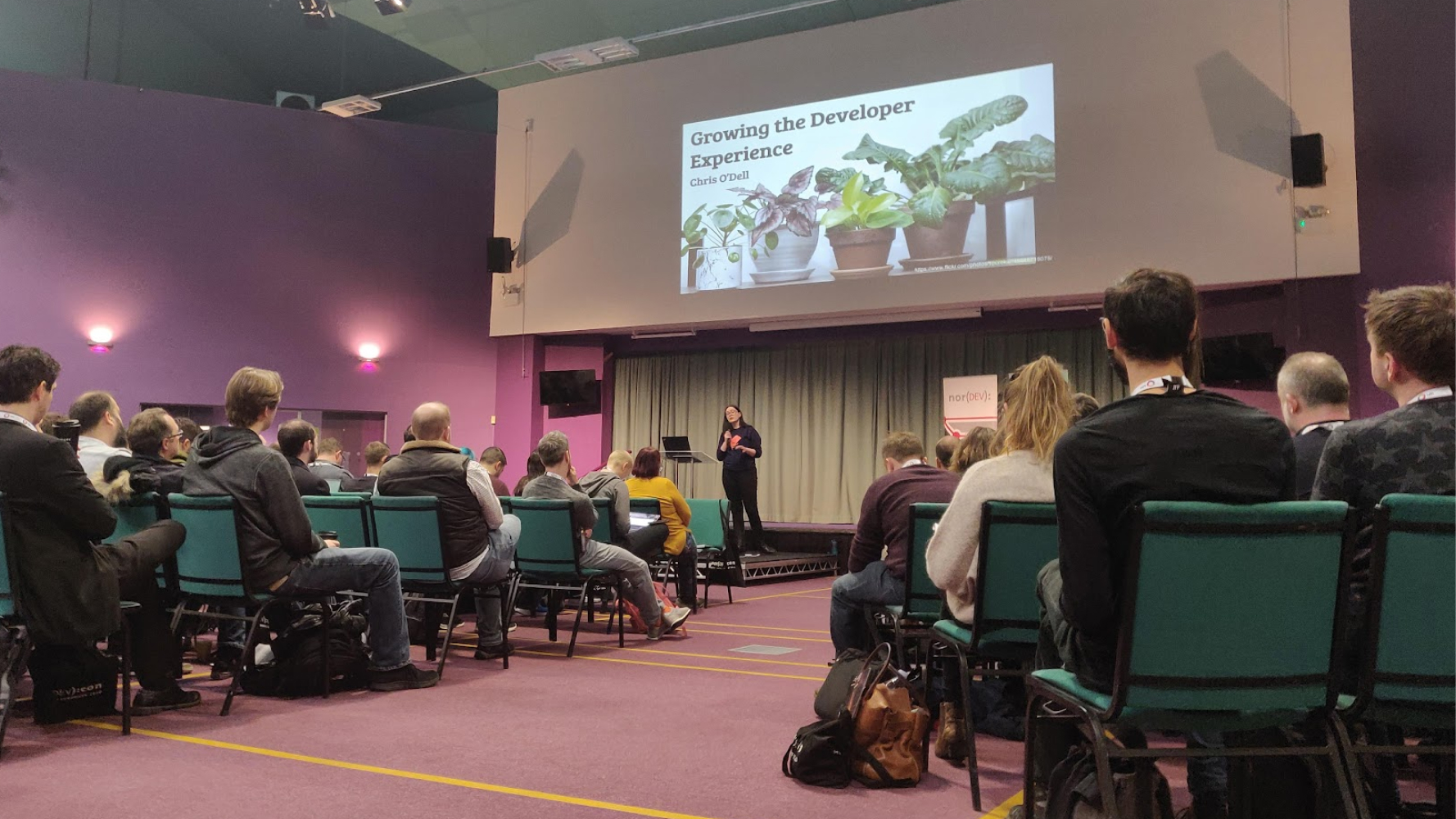